Get 30% off today and check your health

Is bowel and colon cancer the same thing?

Get an at home Colon Cancer Screening Test to detect blood in the stool.

Bowel cancer is also known collectively as colorectal cancer, as cancer may be present in both the colon and rectum.

Most people diagnosed with it are over the age of 60 and it’s one of the most common types of cancer diagnosed.

Bowel cancer can affect your daily life in different ways, depending on what stage it's at and any treatment you're having.

What are the symptoms of bowel cancer?

If you have any of these symptoms for 3 weeks or more, you can get screened at home with a Colon Cancer Screening Test. You can then be more informed on whether to make a visit to your Doctor who will examine you. 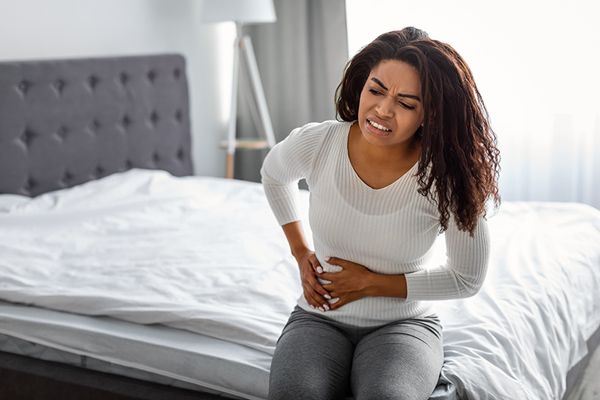 The exact cause of bowel cancer is currently unknown, but there are a number of things that can increase your risk, including:

Some people also have an increased risk of bowel cancer because they've had another condition, such as extensive ulcerative colitis or Crohn's disease in the colon for more than 10 years.

Although there are some risks you cannot change, such as your age or family history, there are several ways you can lower your chances of developing the condition.

Get 30% off your Colon Cancer Screening Test

Get checked at home, and check for traces of blood that could be in your stools and you’d not know.

Bowel cancer can be treated using a combination of different treatments, depending on where the cancer is in your bowel and how far it has spread. 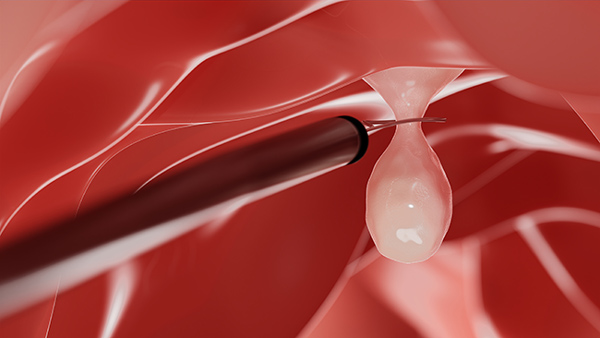 Keyhole surgery is now being used more often, which allows surgery to be performed with less pain and has much faster recovery times.

The main treatments are:

This is where the cancerous section of bowel is removed. It's the most effective way of curing bowel cancer and in many cases is all that’s needed.

This is where radiation is used to kill cancer cells.

This is where medication is used to kill cancer cells.

A newer group of medicines that increases the effectiveness of chemotherapy and prevents the cancer spreading.

As with most types of cancer, the chance of a complete cure depends on how far it's spread by the time it's diagnosed. If the cancer is confined to the bowel, surgery may be able to completely remove it.

Get 30% off your Colon Cancer Screening Test

At home colon cancer screening tests can help identify the presence of cancerous or precancerous growths in the colon by detecting blood that is invisible to the naked eye.

This test detects human haemoglobin in the stool and so other sources of blood, such as from your diet will not cause a positive result.